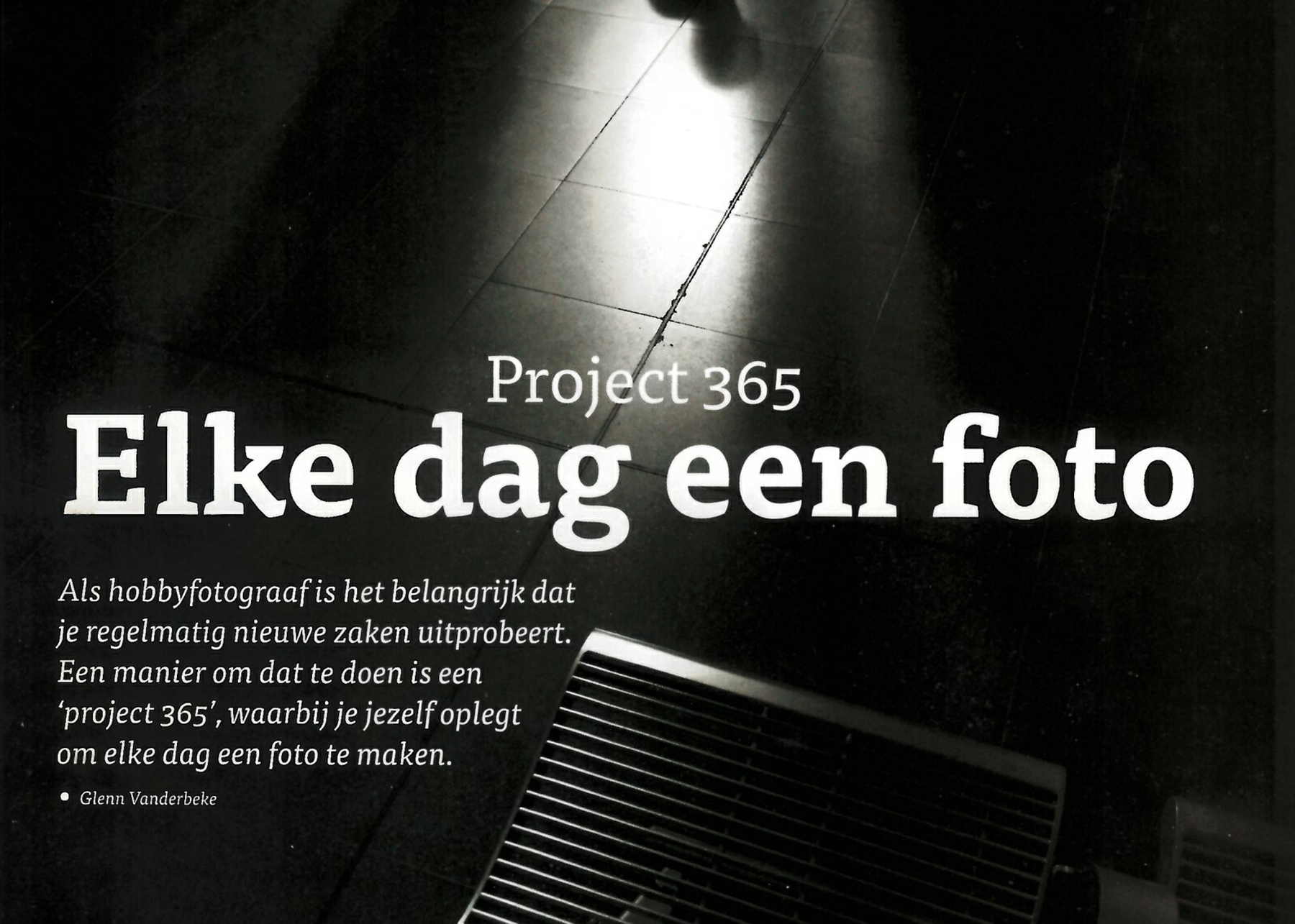 As you may or may not know , I recenlty finished my 365 project.
During this year of daily photography I came up with an idea to write an article about it.
I did not expect at all that ‘that same article’ later in the year would be published in a magazine.

What started as a kind of a joke with the friends I was doing the 365 project with, turned ‘serious’ rather quickly!

I was aiming to get my article published somewhere. But because a lot of magazines create similar content I contacted only 1 magazine.
The magazine I chose to contact was ‘SHOOT‘, the number 1 Belgian photography magazine.
I learned a lot about photography the past 3 years due to this magazine, so this has to be the right magazine, I said to myself.
To my surprise the chief editor liked my article a lot; he said it was encouraging him to start his own 365 project.
He accepted the article and told me he would publish it as soon as my project was finished.

This is a historical moment, lol  … MY FIRST PUBLICATION ! 🙂

I’d like to thank Erik Derycke for giving me this opportunity! 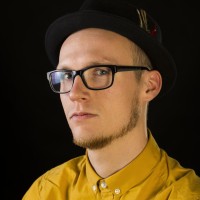 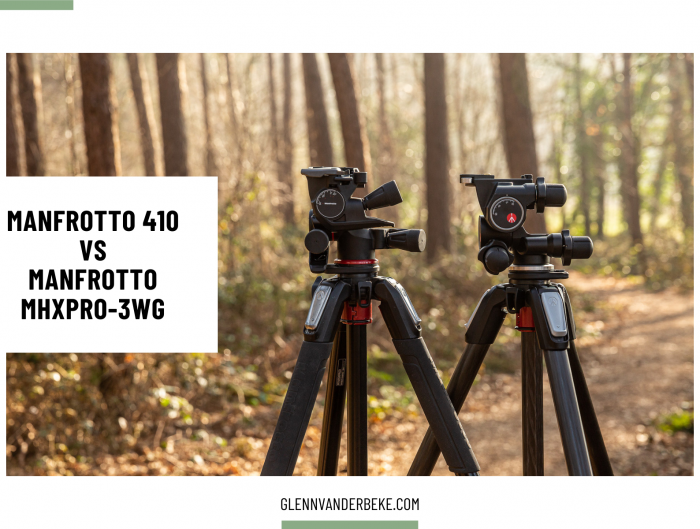